I really like ogv (og-Video, ogg/ogm Containers, Theora and Vorbis encoded video and audio) and Firefoxs ability to play them natively.

Flash often becomes unresponsive, bugged, stuttering and even managed to crash my firefox more than once so it couldn’t restore tabs.

The easiest way to convert your video is to just drop your video file onto (on windows) ffmpeg2theora_-x_.exe

When I converted a Trackmania video however, I noticed a severe pink-tint.

So this issue will probably be fixed. 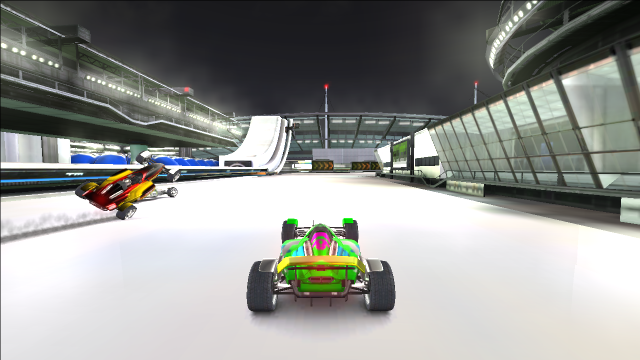 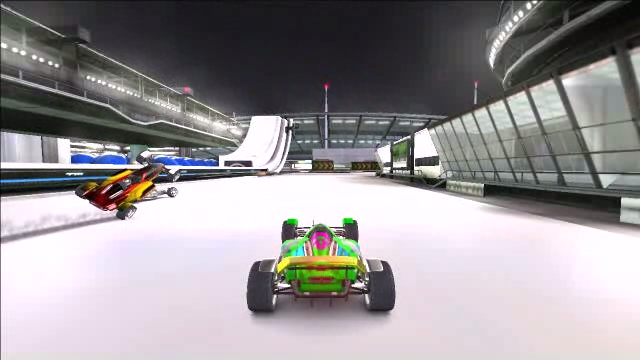 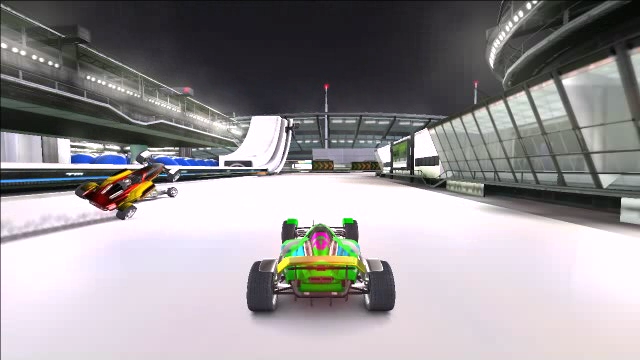 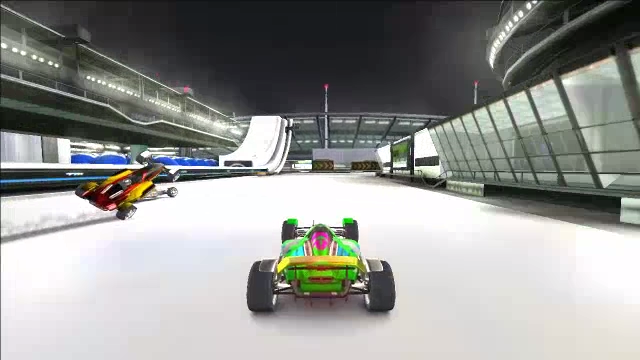 The audio was converted to Vorbis for Theora and to mp3 for h264.